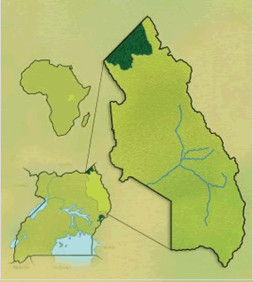 We at Paul Sherwen Classic Safari's and Kara Tunga respect and embrace  the Karamojong culture and  we have integrated it in all we do, plus  creating stability and economic sustainable opportunity   is key to our vision and a big part of your experience in Karamoja.